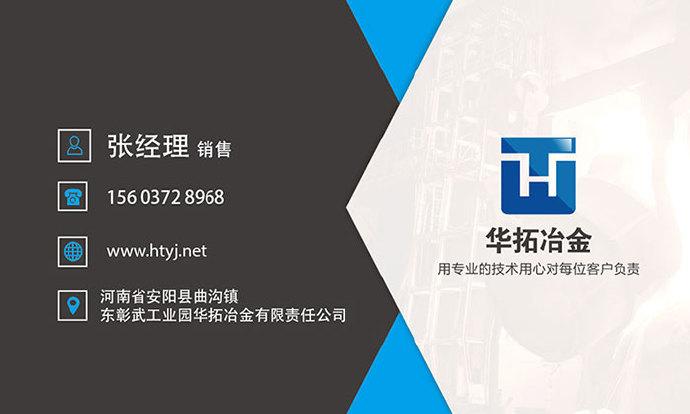 Recarburizer is widely used in steelmaking and casting

Used in casting foundry carburant can effectively generate and promote the graphite core, add a certain proportion in liquid iron casting with carburant, some were dissolved in molten iron, but there are still a part of not melting casting using recarburizer would be in the form of graphite, carbon and with granular liquid iron in the water, there is no lack of among them some of the larger foundry recarburizer particles, the foundry not melt when electricity recarburizer will firmly adsorbed in the middle of the smelting furnace of the furnace wall, but if the power is, these are not melting foundry carburant can be suspended, after laboratory observation, tiny casting with a carburant in graphite particles in the process of melting, It can be suspended in liquid iron even when the current is stopped.

Analysis on the reasons affecting the absorption rate of recarburizer

Mixing dissolution and diffusion of carbon and avoid recarburizer floating in liquid iron surface was burning, in front of the carburant not completely dissolved, stirring time is long, high absorptivity, stirring can also reduce recarburizer holding time, shortening production cycle, to avoid burning of the alloying elements in liquid iron, but mixing time is too long, not only has a great influence on the choice of the stove for life, and in recarburizer dissolves, stirring exacerbate the fluid of the iron carbon loss, therefore, appropriate iron liquid mixing time should be in place to ensure that recarburizer completely dissolved as appropriate.

What should we do when purchasing recarburizer?

Matters needing attention in the process of using recarburizer

Recarburizer (C) is a kind of to increase carbon products, have been used in multiple industry, steel join carburant can effectively improve the hardness and wear resistance of steel, but if too much of the improper use of the carbon steel, at the same time will affect the quality of steel, thus summarizes carburant in which problems should be paid attention to when using or very be necessary, by sorting the use effect of carburant can be effectively promoted.

Note one, the addition time of the recarburizer can not be ignored

If the addition time of recarburizer is too early, it is easy to make it adhere to near the bottom of the furnace, and the recarburizer attached to the furnace wall is not easy to be dissolved into iron, on the contrary, the addition time is too late, it lost the time of increasing carbon, resulting in melting, heating time delay. This not only extends the time of chemical composition analysis and adjustment, but also may cause the harm of ferroalloy caused by excessive heating. Therefore, in the process of adding metal charge, adding carbon agent bit by bit will be better.

If the amount of one addition is too large, it can be combined with the overheating operation of molten iron adopted in the induction furnace to ensure that the absorption time of the recarburizer in molten iron is 10Min. On the one hand, electromagnetic stirring is used to make the carbon extender fully diffused and absorbed, so as to guarantee the absorption effect. On the other hand, it can reduce the amount of nitrogen in the carburizer.

Don't join in one time, join in batches. Finally melted part, put a part (about a package) of molten iron into the bag, and then back to the furnace to add recarburizer 1-2 times, and then slag, add alloy. There are the following aspects to pay attention to:

1. Recarburizer is difficult to absorb (without calcination)

4. The joining method is not correct, so it adopts hierarchical joining. Avoid iron liquid mirror too much slag when added

Try not to use too much rusty material.